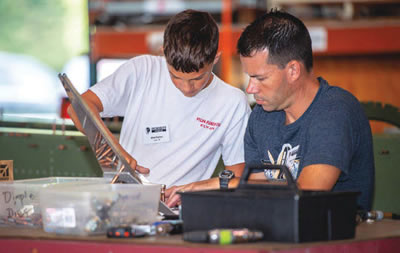 In celebration of the 25th anniversary of the Young Eagles program, EAA staff and volunteers from across the country are working together to build an AirCam destined to offer the next generation of aviators their very own “AirCam smile.” See it on display in the Homebuilders Hangar at AirVenture Oshkosh later this month!

Check out the article in the July 2018 issue of 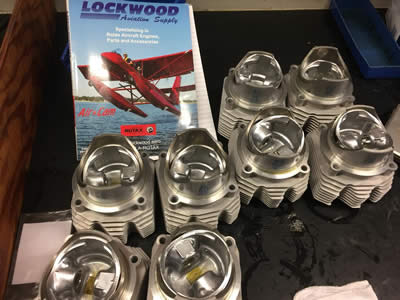 Nineteen AirCam aircraft from eleven differnt states made their way to Marble Canyon, Az. and to Bluff, Utah. In those areas they flew Lake Powell, Monument Valley, Valley of the Gods, Arch Canyon, Canyonlands National Park, Arches National Park, The Goosenecks, The San Juan River, The Colorado River, and many other Canyons.

An article on this exciting event will follow soon complete with many photos.